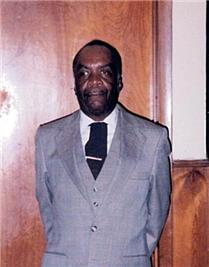 Oscar received his education in the Charles County Public School system. He worked for Baldus Reality in LaPlata MD until the onset of his illness. He enjoyed dancing and playing cards, especially pitch and spending time with his family and friends.

Offer Condolence for the family of Oscar DeSales Dorsey