Located in Waldorf, MD Briscoe-Tonic Funeral Home was established by Anthony Tonic and Kim Briscoe-Tonic. We operate as a full-service funeral home, valuing the principles of family ownership. We live and work in the community. When given a chance, we feel that people like to do business with professionals they know and trust and who do business with them. Briscoe-Tonic Funeral Home is a member of the Charles County Chamber of Commerce and the 2010 Small Business of the Year winner of the Leading Edge Award. Kim, a licensed mortician, has served families throughout the Washington, DC metropolitan area for over 20 years. During her senior year in high school, Kim discovered her profound interest in the funeral industry, having lost one of her grandparents and two classmates that same year. Immediately upon graduation from high school, Kim began searching for a career in the funeral industry while earning an Associate of Arts degree in Mortuary Science. During that time, it was difficult for a woman to obtain a job in the funeral industry, unless she wanted to sit behind a desk. Notwithstanding and raring to go with her degree, Kim began her journey. Kim’s talents were recognized by two of the top funeral homes in the metropolitan area, where she gained much of her professional knowledge of the funeral business – from making removals to embalming to directing funerals and then perfecting her skills by managing operations. After a number of years, Kim decided it was time to follow her dream and began developing plans to open her own funeral establishment. Through commitment and patience, and with help and support from her husband, family, and friends Kim’s dreams were realized when Briscoe-Tonic Funeral Home opened its doors in June 2008. At Briscoe-Tonic Funeral Home, we are committed to serving our families with the highest quality of service, provided in a respectful and compassionate environment. 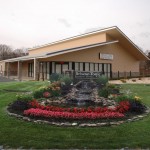 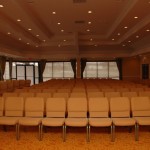 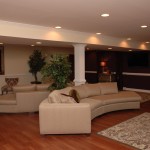 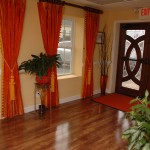 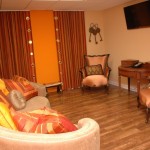 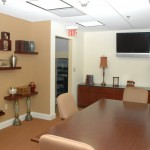 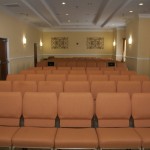 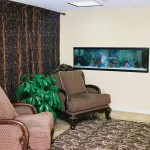 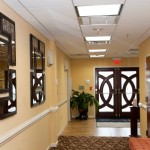 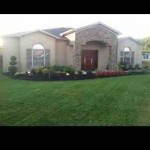